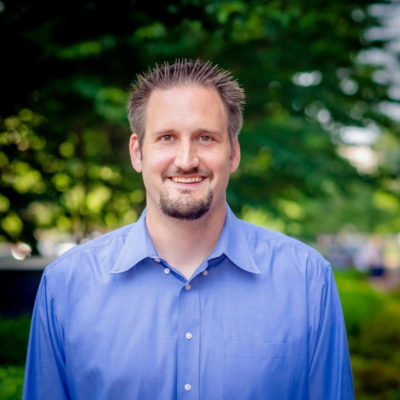 Danny executes buys and plans for various types of campaigns in media markets around the country. He has over 13 years of experience in broadcast and cable television, radio, print and digital mediums and strives for the most cost effective schedules.

In 2018 alone, Danny booked over $38 million worth of buys and 96% of the money booked ending up winning their campaigns.

Having worked on both sides of the political aisle for at least five years, Danny brings different perspectives to buying and processes.

Danny is a graduate of the University of Virginia with a Bachelors of Arts in History and Politics.

Danny has become so well known for UVA stats, that during Virginia’s Final Four run, players on the team came up to meet him.